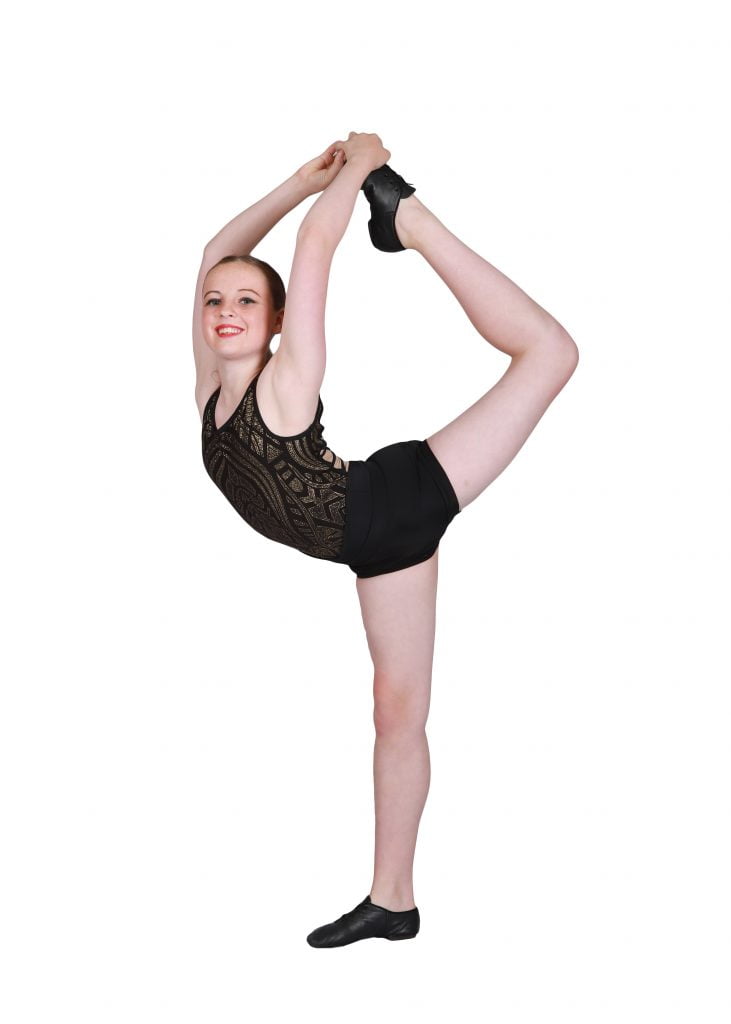 Acrobatics comes from a Greek term to mean ‘walk on tiptoe, strut’. As a
performance art form it has existed since entertainment began. Minoan vases
from around 2000 BC depict acrobatic feats; ancient Greeks and Romans
practiced acrobatics, and in the middle ages entertainers in the European courts
often included acrobatic performances. Acrobatics also has widespread roots in
Asian countries.

Emphasis is on poise, control, strength, flexibility, coordination and agility; with
tumbling, flips, turns, handstands and gymnastics skills. Acrobatics blurs the
boundaries between art and sport. 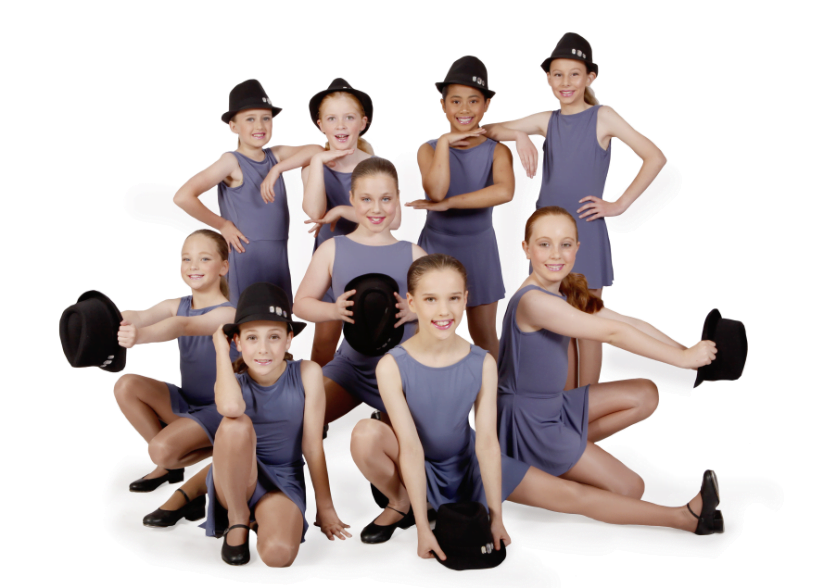 Make music with your feet! The percussive and athletic quality of Tap has a
perpetual appeal and is a fun style to add to the dance repertoire.

Follow in the footsteps of Gene Kelly, Fred Astaire, David Atkins and Dein Perry.
Learning tap is like mastering a visual musical instrument and has long been a
favourite dance genre both on stage and in film. Tap updates mean we now tap to
pop music, R&B, funk, hip-hop, jazz and music theatre.

There are 10 graded levels of tap for students to progress through. 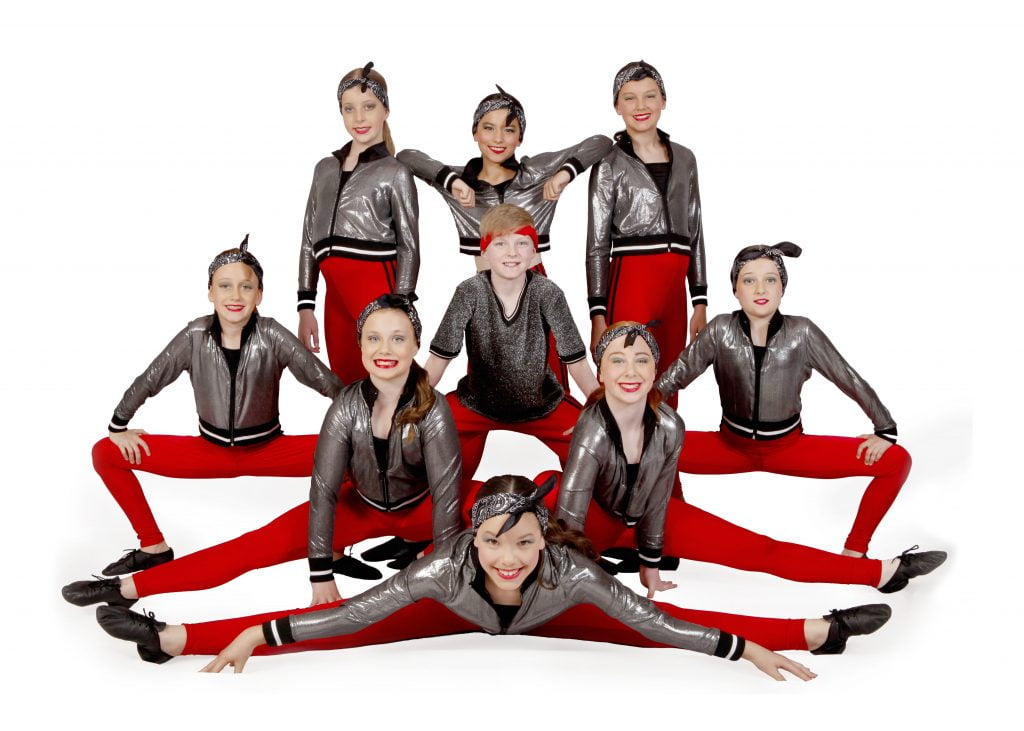 Jazz Dance has a broad movement vocabulary which emerged circa WW1, with
roots in Vaudeville, Broadway and West End musicals. This theatrical style is seen
in many 20th century Hollywood films like; West Side Story, Sweet Charity, Fame,
Flashdance, A Chorus Line and Chicago, along with TV variety programs and
on stage in modern musicals. Choreographers of note include Bob Fosse & Jerome
Robbins.

Funk surfaced as a distinct dance genre at the end of the 20th century but has
since been caught in the Jazz dance net. Related to Hip-Hop, it typifies moves
generated during the choreography of music videos. Both Jazz & Funk developed
in parallel with pop music. 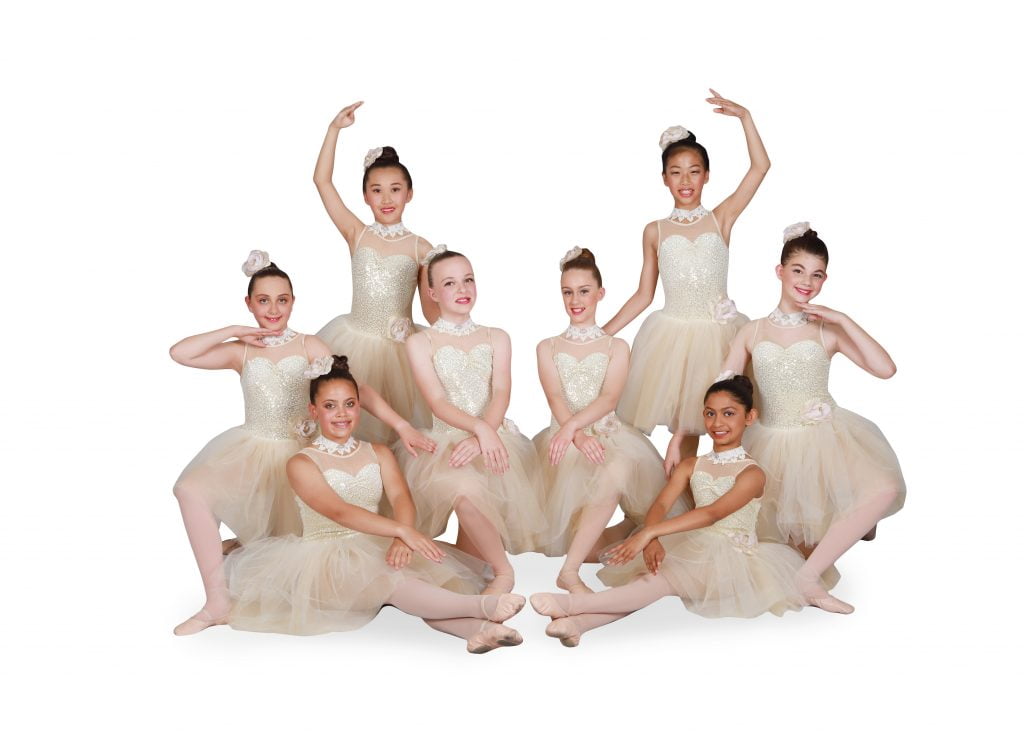 Celebrated for its grace and beauty, Classical Ballet is the traditional form of
dance that evolved from the court dances of King Louis XIV in the 1600’s. Over
time it’s been refined to the skilled and artistic vision we see today.

A sound classical ballet technique provides an easy transition into other forms of
dance. Ballet trains the body carefully, developing alignment, balance, strength,
muscular endurance, control, coordination and flexibility. Skills are built up in a
logical and systematic way; ensuring students learn each progression before
moving on to the next one.

We recommend students learn Classical Ballet before or alongside other dance
genres.

The lower levels of classical ballet at PointCookDance follow the syllabus devised
by Janine McGrath. It incorporates principles of the Australian Ballet School
System of Training (1999), (based on the Russian method of classical ballet).
Senior levels are trained for examinations in the Southern Federation of Dance
(SFD) Classical Ballet syllabus.

for the latest news, photos and videos!

for the latest news, photos and videos!

Please fill out your details to enrol in this class. You are welcome to trial your first class. After your trial please contact us on 0416 679 911 to let us know if you would like to sign up for the term.

Click here for info on what to bring and what to wear.